‍About one in four Americans planned to set a New Year’s resolution heading into 2022, according to a recent Economist/YouGov poll. The most common themes included: living healthier (23%), personal improvement or happiness (21%), and losing weight (20%). When it comes to follow-through, a majority of people are confident that they will be able to achieve their resolutions. Despite this commitment however, only 55% of resolvers stick to their resolution for a full month, according to a study published in the Journal of Substance Abuse. After 6 months, that figure drops to 40%, and by 24 months, 19% report that they successfully stuck to their resolutions.

This got us wondering—what does Hello Heart data tell us about New Year’s resolutions? So our data science team began analyzing aggregated, anonymized data from 12,329 Hello Heart users from Nov 2020 to March 2021 to look for changes, trends, and improvements in key user metrics. Users were grouped into cohorts based on their age, gender, and area deprivation index (ADI).

Fact: More people die of heart-related causes during the Christmas holidays than any other time of year.

A survey by the National Alliance of Mental Illness (NAMI) showed 63% percent of people report feeling too much pressure during the holiday season. A 2016 study conducted by Journal of the American Heart Association found that 4.2% more people die from cardiac events outside of a hospital between Dec. 25 and Jan. 7 than any other time of year. In fact, this “Christmas holiday effect” is observed in countries worldwide. In 2021, a large-scale Norwegian study found elevated death rates connected to cardiovascular disease during the Christmas holiday period. Similar patterns were reported in Sweden and Canada as well.‍

Personal health takes a backseat during the holidays

While the Christmas holidays are perhaps the most critical time of the year to monitor one’s heart health, we see a dip from November to December in the number of times Hello Heart users log into the Hello Heart app. The chart below shows the % change in app sessions from one month to the next between November 2020 and March 2021. In December, session volume decreased 10% to 30% depending on age group—presumably a reflection of the unique changes in stress and behavior during the holiday season.

While the holidays bring a relaxed focus on health, the New Year ushers in the promise of a fresh start and a renewed commitment to being one’s best self. In the chart above, January saw a 20-80% increase in app sessions compared to December—a statistically significant jump (p<0.01) across all age groups. Users under 35 years-old saw the most substantial increase in app sessions while each older age group saw progressively smaller increases—a real-world confirmation of studies that show younger people are more likely to commit to New Year’s resolutions.

Our next chart shows the average number of monthly blood pressure readings for users between November 2020 and March 2021, grouped by Area Deprivation Index (ADI). According to The Center for Health Disparities Research at the University of Wisconsin's School of Medicine & Public Health, ADI “allows for rankings of neighborhoods by socioeconomic disadvantage.” ADI considers factors including income, education, employment, and housing quality, and “can be used to inform health delivery and policy, especially for the most disadvantaged neighborhood groups.”

High ADI corresponds to socioeconomically disadvantaged groups while low ADI signifies groups that are more well off in comparison.

It’s no secret that socioeconomically disadvantaged people face an uphill battle in the US healthcare system—from poor access to high-quality affordable healthcare to a higher prevalence of cardiovascular disease and other heart-related conditions, including hypertension, arrhythmia, and hyperlipidemia according the National Institutes of Health.

Convenient, easy-to-use, and proven-effective solutions like Hello Heart may be helping employers bridge the “wealth-health” gap. It may be the case that users in disadvantaged groups are using Hello Heart to supplement less rich healthcare benefits, like high-deductible health plans, which often pay nothing until the member pays thousands of dollars out of pocket. Because people in high-ADI groups suffer more frequently from cardiovascular-related conditions, it may also be the case that Hello Heart users in these groups rely on Hello Heart to better manage and improve their heart health.

Our final chart looks at the most common New Year’s resolution—”work out more and be more physically active”—comparing female and male Hello Heart users. This chart shows the average number of daily activities tracked via Hello Heart’s integration with Google Fit and Apple Health. Activities can include walks, runs, and more.

Both male and female users trend in the same direction each month, with a statistically significant (p<0.01) increase in activity in January, followed by a gradual decline in February, and then a much steeper decline in March. (Notably, users still exercised more in March than they did in November or December.) This chart seems to be a strong indicator that users are making resolutions to increase their physical activity, but unlike our measurements of blood pressure readings and app sessions, they are having a more difficult time sticking with it after a month or two. Also worth noting is that female users increased their physical activity by 14% more than their male counterparts between December and January.

While we know that around half of the individuals who make a New Year’s resolution fail to continue that resolution beyond January, Hello Heart’s data shows encouraging signs that our digital heart health program helps users build and maintain healthy habits even if they aren’t always sticking to their lofty New Year’s goals. This is particularly true for blood pressure readings and number of app sessions. The Hello Heart app uses a unique blend of digital coaching, AI, and behavioral science to empower users—in a fun and easy way—to reduce their blood pressure, take control of their heart health, and catch serious heart issues before they occur.
‍

Hello Heart does not provide medical advice. You should always consult with your doctor about your individual care.

1. Gazit T, Gutman M, Beatty AL. Assessment of Hypertension Control Among Adults Participating in a Mobile Technology Blood Pressure Self-management Program. JAMA Netw Open. 2021;4(10):e2127008, https://doi.org/10.1001/jamanetworkopen.2021.27008. Accessed October 19, 2022. (Some study authors are employed by Hello Heart. Because of the observational nature of the study, causal conclusions cannot be made. See additional important study limitations in the publication. This study showed that 108 participants with baseline blood pressure over 140/90 who had been enrolled in the program for 3 years and had application activity during weeks 148-163 were able to reduce their blood pressure by 21 mmHg using the Hello Heart program.) (2) Livongo Health, Inc. Form S-1 Registration Statement. https:/www.sec.gov/Archives/edgar/data/1639225/000119312519185159/d731249ds1.htm. Published June 28, 2019. Accessed October 19, 2022. (In a pilot study that lasted six weeks, individuals starting with a blood pressure of greater than 140/90 mmHg, on average, had a 10 mmHG reduction.) NOTE: This comparison is not based on a head-to-head study, and the difference in results may be due in part to different study protocols.
2. Validation Institute. 2021 Validation Report (Valid Through October 2022). https://validationinstitute.com/wp-content/uploads/2021/10/Hello_Heart-Savings-2021- Final.pdf. Published October 2021. Accessed October 19, 2022. (This analysis was commissioned by Hello Heart, which provided a summary report of self-fundedemployer client medical claims data for 203 Hello Heart users and 200 non-users from 2017-2020. Findings have not been subjected to peer review.) 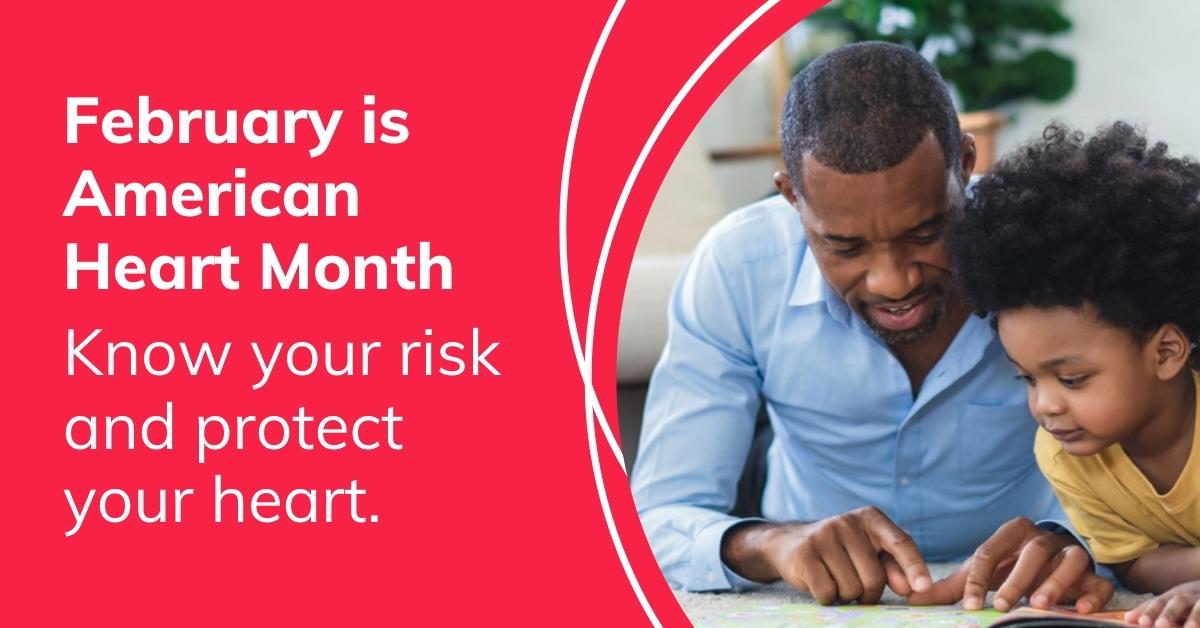 The "Love Your Heart" Guide for American Heart Month 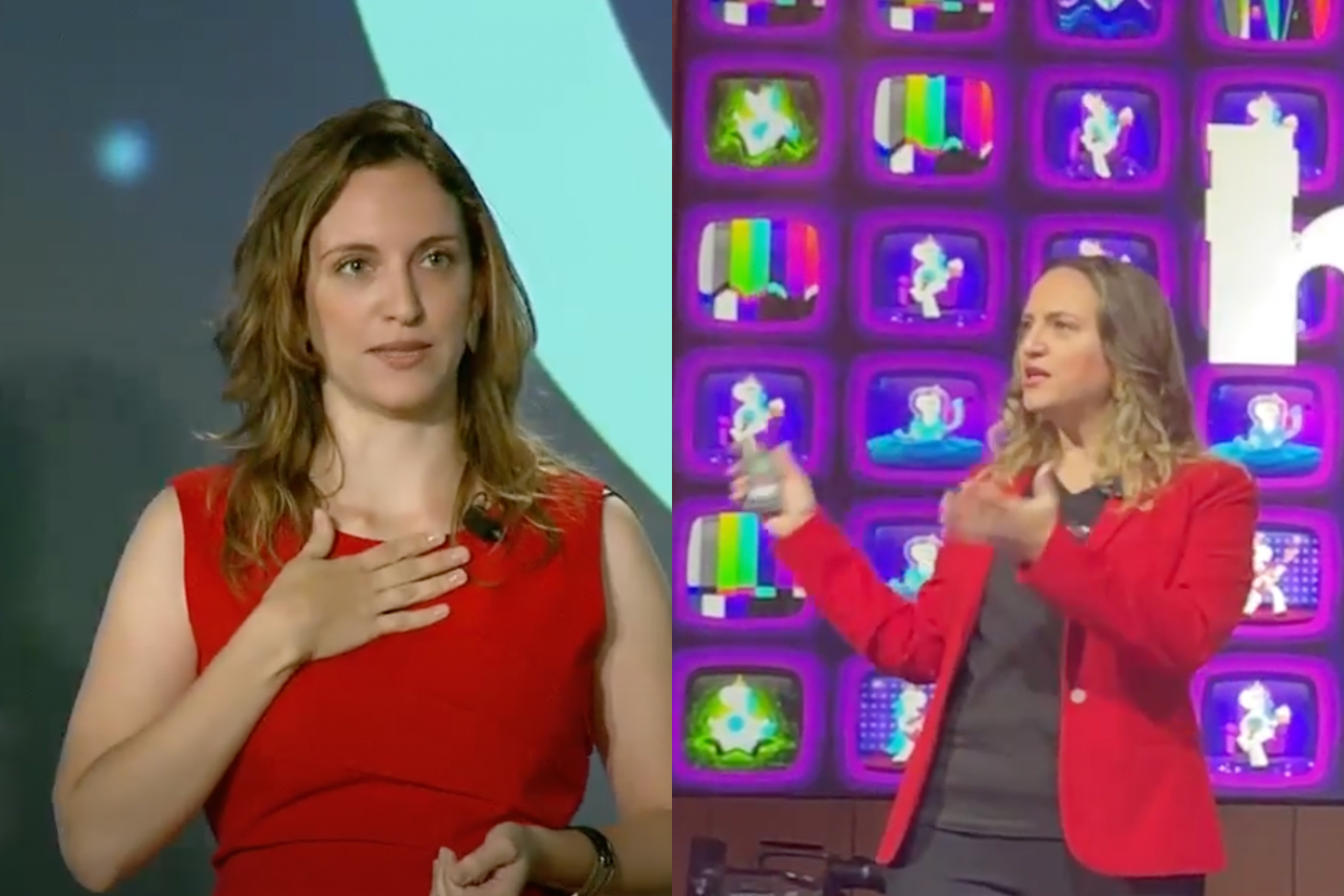 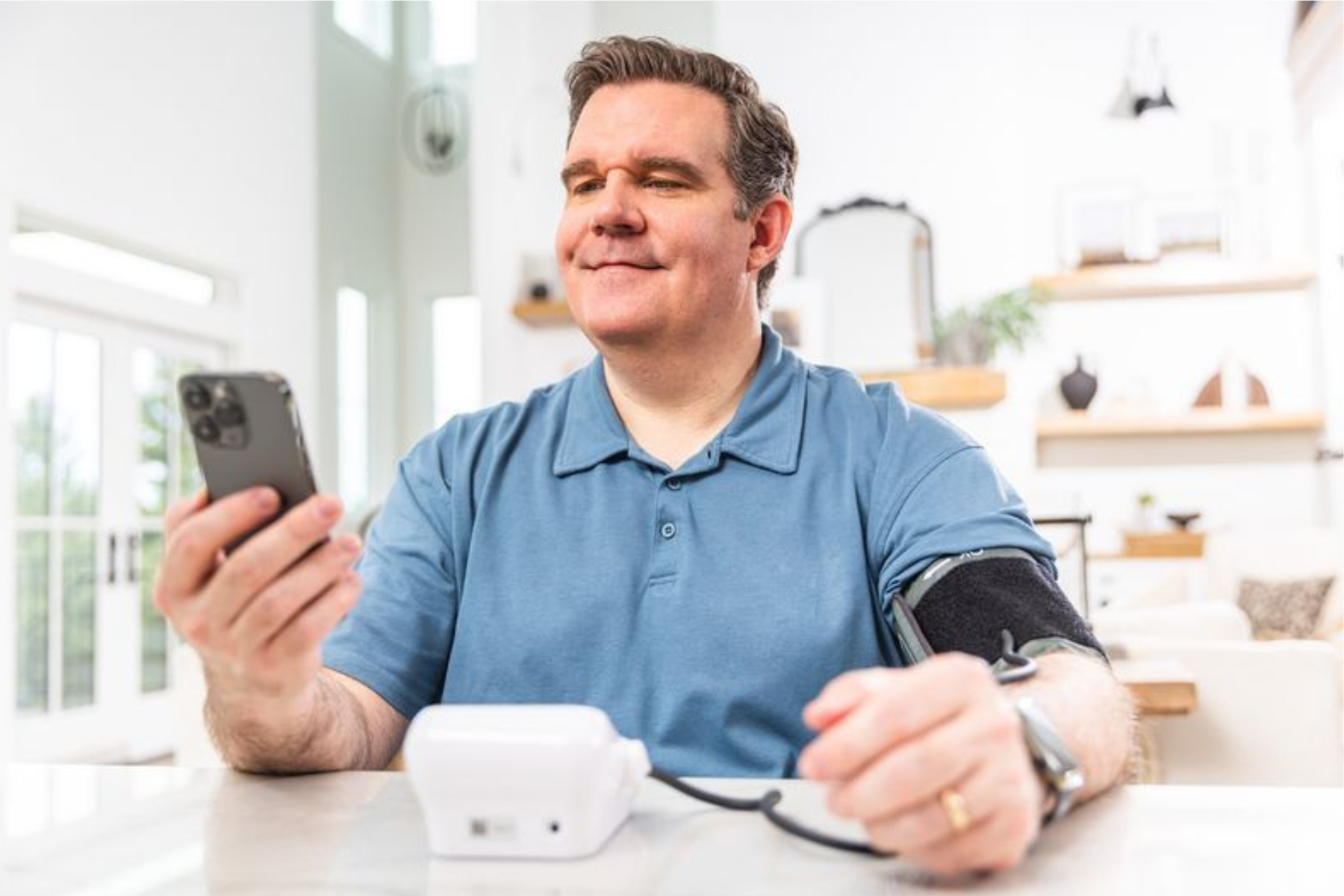